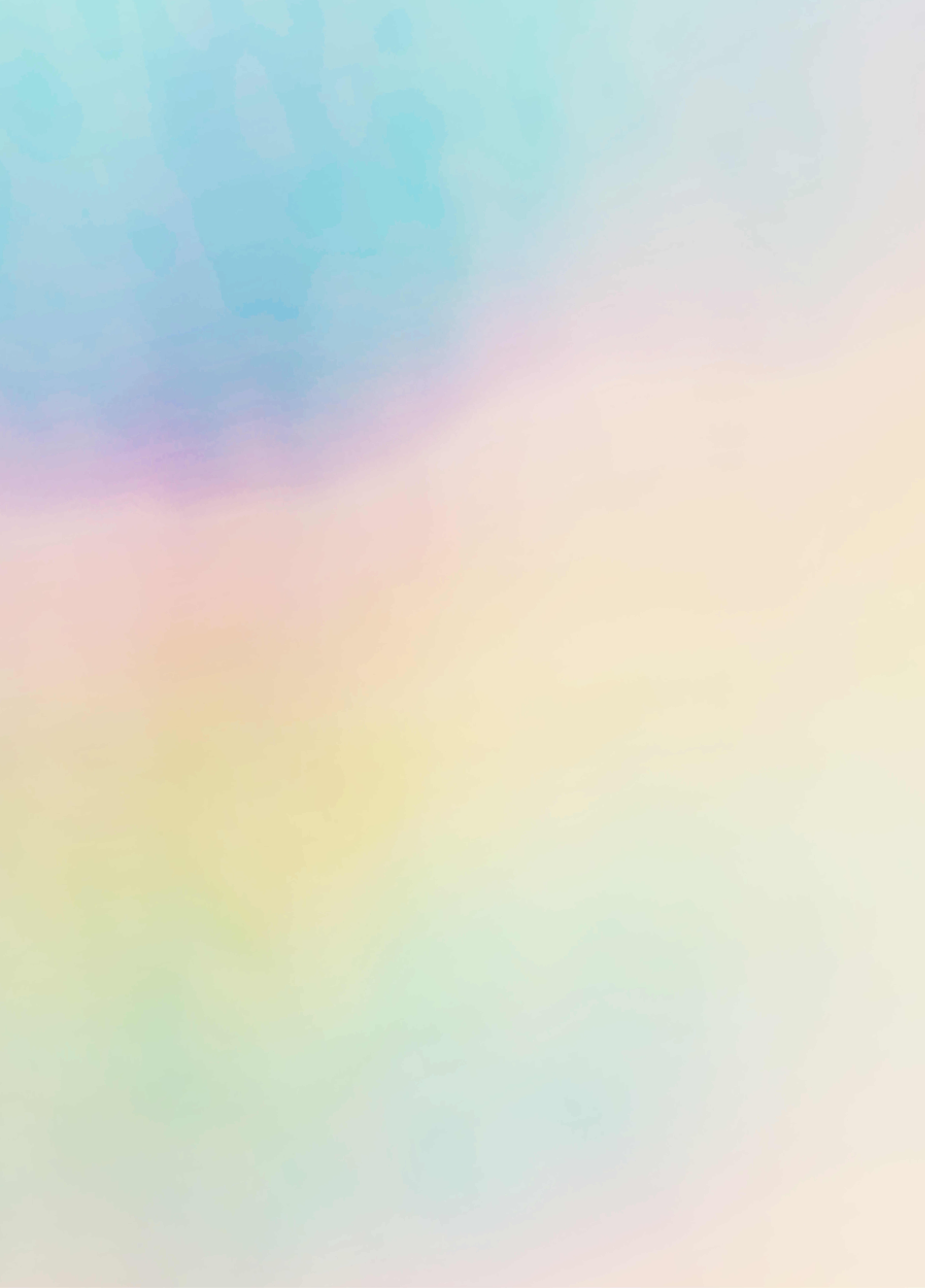 Atlantic/APG recording band A R I Z O N A have made a stunning leap forward with their eagerly anticipated new album, ASYLUM. The album – which follows the NJ-based trio’s breakthrough debut album, GALLERY – sees them driving their signature approach to remarkable new heights, fusing groundbreaking pop technique with creative visual design and uncommon textural depth. Multi-faceted tracks such as “Problems” and “Still Alive” reveal a profound and powerful sense of community, fueled in part by the band’s exploration of their own interpersonal relationship.

"We chose the word ‘asylum’ as our album title, as we found ourselves in a place where we felt the pressure of album two," says A R I Z O N A’s David Labuguen. "The pressure of following up, of creating something great, of making sure we don't alienate our fanbase while creating something new and fresh – the classic sophomore album dilemma. For us, we had to re-think our friendship. We had to reevaluate the way we work. We had to check in with ourselves, and center back on why we do this in the first place. We had to take our bond as A R I Z O N A and invoke asylum for ourselves as people. It was a physical, mental, and spiritual journey to reconcile the situation, both within ourselves as individuals, and with the world as a band."

Indeed, ASYLUM represents a striking commentary on our complex modern era, its open-armed melodies and powerfully humanist lyricism serving as both an inspirational antidote and practical survival manifesto for troubled times.

"Beyond how the idea asylum impacts us as a band," says Labuguen, "it affects all people. We see in the world today many immigrants seeking political asylum. Marginalized groups seeking to be heard, and looking for change. Our generation – millennials – caught up in feeling low self worth, chasing lives only found on social media feeds, striving for instant gratification only to satisfy a hunger for true happiness with fleeting and frivolous pursuits. Its about being able to be your true self. Realizing having self-worth. Practicing self-care. Being healthy and whole, and safe. Freedom from oppression. Liberty. Asylum."

With over a billion worldwide streams and counting, A R I Z O N A has proven a true planetary phenomenon, creating worldwide waves with their ingenious brand of contemporary electronic dance pop. The trio first came together at Boston’s prestigious Berklee College of Music, their shared interests in production and songwriting uniting them as much as their mutual New Jersey heritage. Songs like "Where I Wanna Be" soon drew millions of multi-platform streams as well as a fervent online following from London to Los Angeles, Stockholm to Singapore. Signed to Atlantic/APG in 2015, GALLERY proved among 2017’s biggest global releases, now boasting over 750 million worldwide streams and counting. The album showcases a stunning collection of hit singles, among them "Electric Touch," "I Was Wrong," and the RIAA gold certified “Oceans Away," all of which are joined by creative companion videos streaming now at A R I Z O N A's hugely popular YouTube channel HERE.

A R I Z O N A recently release an emotional and powerful collaboration with Avicii, "Hold The Line," which was released on the artist’s posthumous album TIM. “Hold The Line” was added to Spotify’s Today’s Top Hits playlist last week after immediately being met with wide critical acclaim. Rolling Stone praised the song as "a powerful confrontation of loss and grief,” while NY TIMES added, “the track has the rising, twinkling, intrinsically hopeful keyboard tones that Avicii brought to so many of his productions." Upon the song’s release A R I Z O N A posted a beautiful acoustic performance video of the song, dedicated to Tim, that premiered on SPIN.

2018 saw A R I Z O N A return with a string of new singles and remixes, including "What She Wants," and the double-A sided "Summer Days" and "Freaking Out," all available now for streaming and download.

A R I Z O N A have spent much of past few years on the road, including a sold out series of increasingly larger headline tours – the first of which completely sold-out three months in advance, with some shows selling out within minutes of going on sale – as well as a North American arena tour supporting Panic! At The Disco, and spectacularly well-received festival sets at such gatherings as Lollapalooza, Music Midtown, ACL, Bunbury, Bonnaroo, Hangout Music Fest, BottleRock Napa Valley, Firefly, Budweiser Made In America Festival, and Governors Ball, to name but a few. Perhaps FORBES said it best: “If you haven’t seen A R I Z O N A, you’re missing out.”

A R I Z O N A is: Nathan Esquite, David Labuguen, and Zachary Charles.